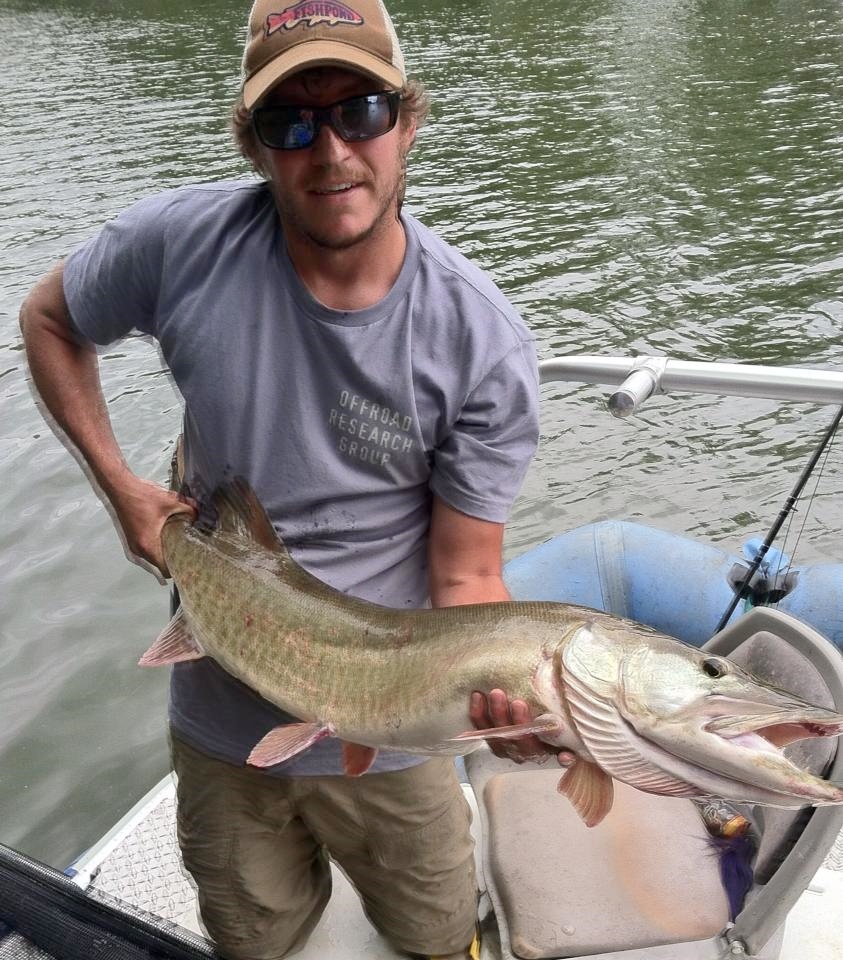 Kyle Burnette grew up here in Burnsville, North Carolina where he learned the way of the fly rod at an early age. After graduating from Western Carolina University with a degree in construction management, Kyle worked in the construction business before concentrating all his efforts on opening and running Southern Drifters Outfitters. As an angler, he is likely to be found throwing 12-inch streamers for musky, dry flies to trout on a Tennessee tailwater or wading the backcountry creeks of Western North Carolina for native brook trout. After a lifetime on the water, Kyle has rightfully earned a reputation as a “fishy guy.” Possessing a keen eye for detail and a healthy dose of patience, Kyle is equally comfortable guiding experienced fly fishermen as well as new anglers. Regardless of skill level, a day on the water with Kyle is sure to be equal parts fun and instruction. 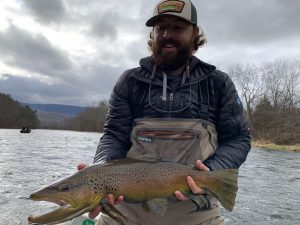 Bryce Butner is a native of Burnsville, North Carolina. As graduate of the University of North Carolina, Bryce pursued a career as a high school teacher – a job that affords summers, weekends and afternoons on the water. He has fished in Alaska, Idaho and the tailwaters of Arkansas, but chooses to make his home in Yancey County, NC, where he is close to the wild trout creeks he calls his home water. Though his roots lie in small stream fishing, Bryce holds a fascination for the Tennessee tailwaters and the variety of fishing that they offer. As a teacher, he is passionate about instruction and is eager to pass on some of what he has learned from over a decade spent fly fishing.