We recently took advantage of a cloudy, nasty day in Tennessee to sling some big flies from the drift boat. We may have arrived as the bite window was closing. We were immediately into fish and moved several large browns, but after an hour or so, the bite shut down til the afternoon. SDO regular, Brody, had the hot hand, though, and managed some solid browns. We’re obviously a big fan of Kelly Galloup’s streamer patterns, but it was an articulated Mike Schmidt pattern that produced best. 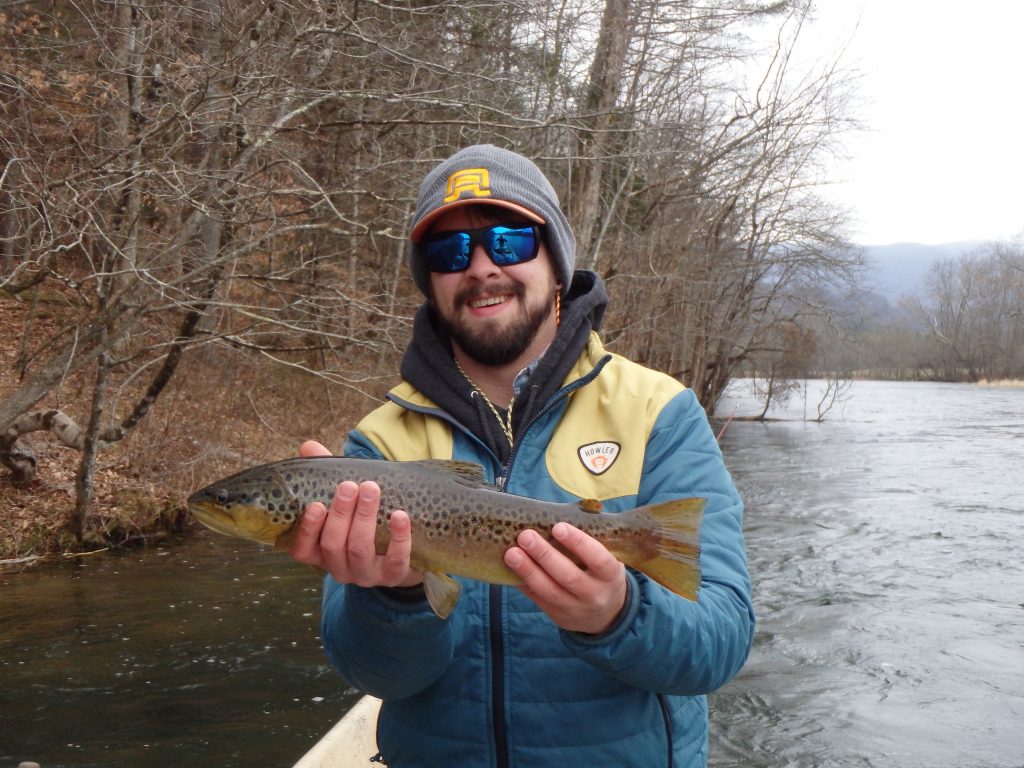 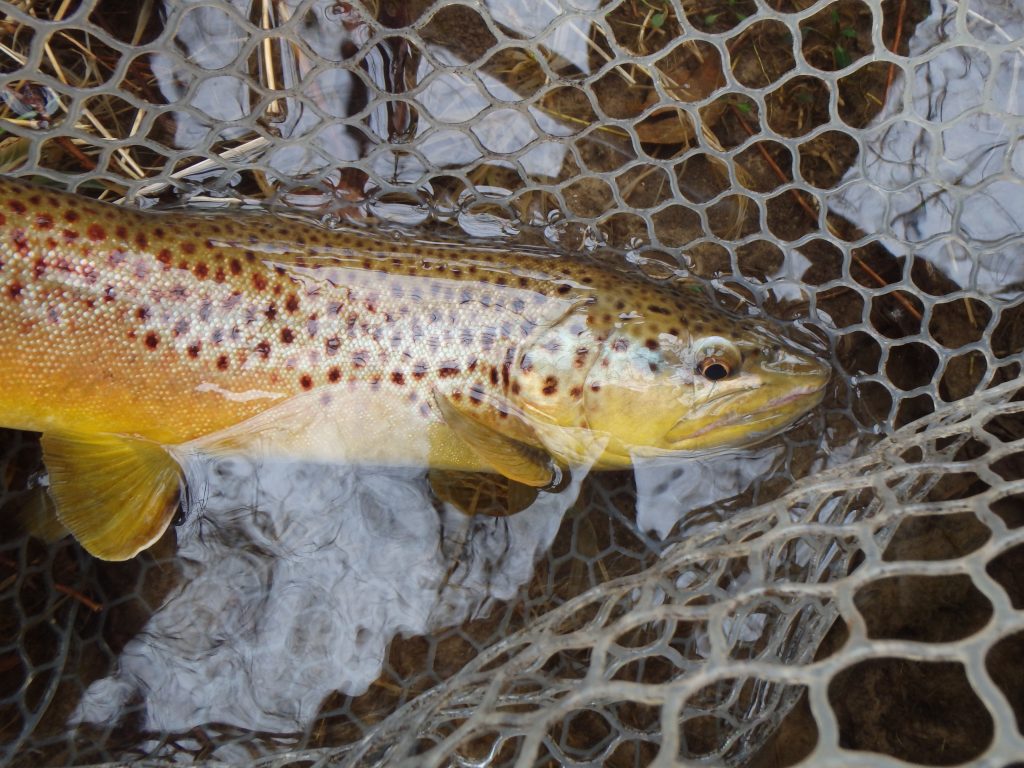 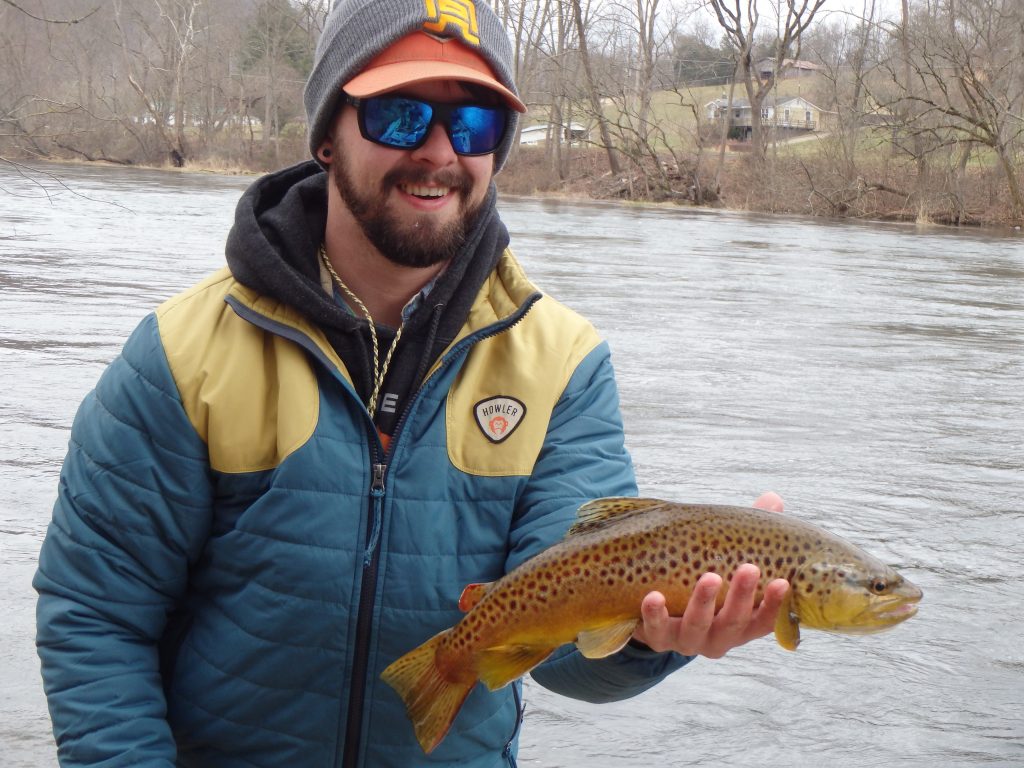 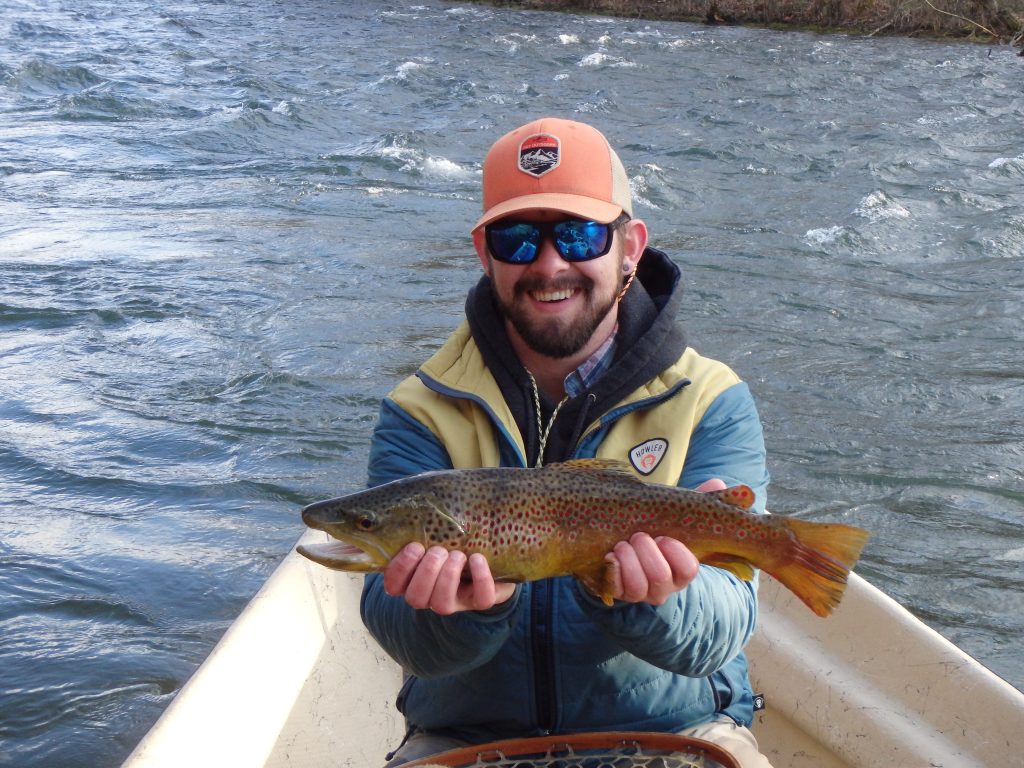 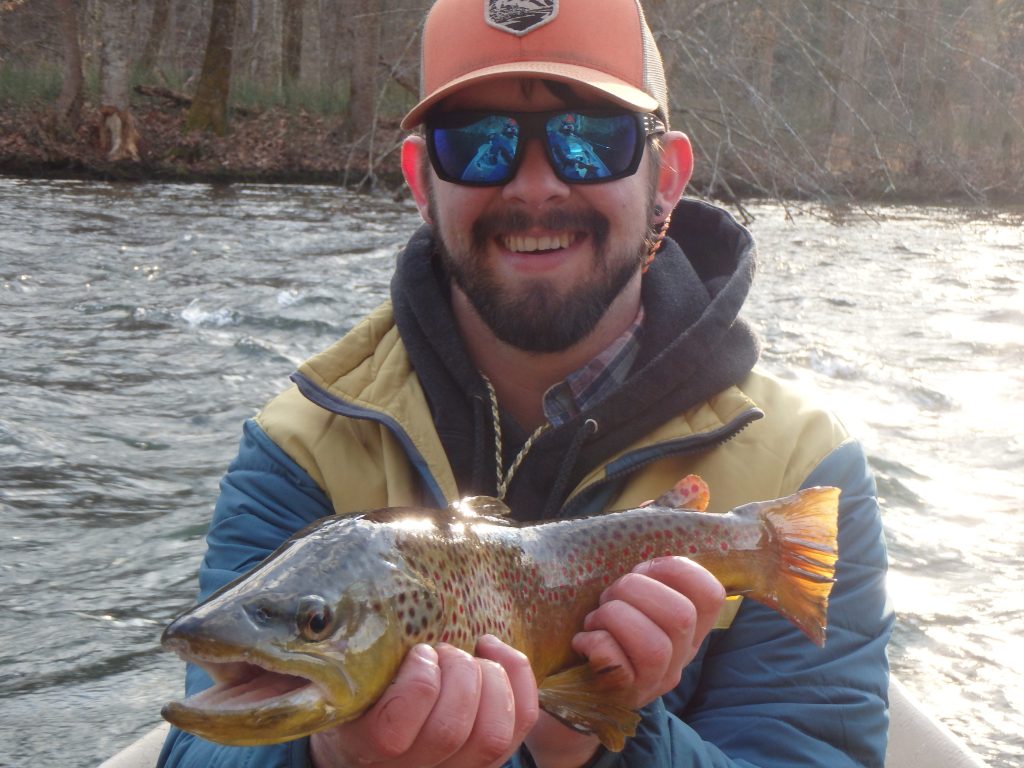 Some of our favorite streamers, as well as the super fresh Howler Bros. Merlin jacket that Brody wears, can be found at the shop. Come check us out and get in on the streamer bite while it’s hot.